Where The Wild Men Are

Adventurer Ben Fogle travels the planet meeting people who have turned their backs on the trappings of Western society and set up home in some of the most isolated locations on Earth. In the Texan desert, Ben meets John, a former photographer from New York who now lives alone in a self-built tin shack. In Alaska, Ben stays with Bretwood and Erin, a couple who walked the 4,000 miles from Seattle to set up home in the mountains. In Australia Ben visits former businessman David, who, after losing most of his life savings in the stock market crash of 1987, relocated to Restoration Island. And finally in New Zealand, Ben meets a man who quit the rat race at just 24. Robert has spent the last 30 years living in a remote part of New Zealand. 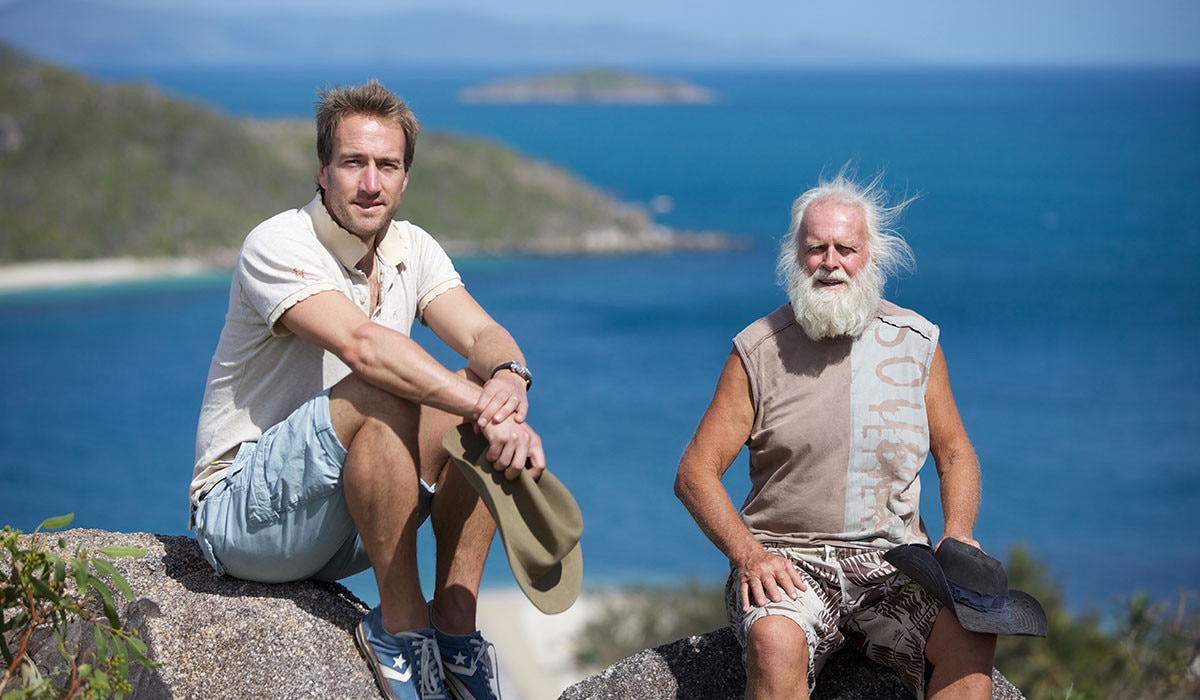